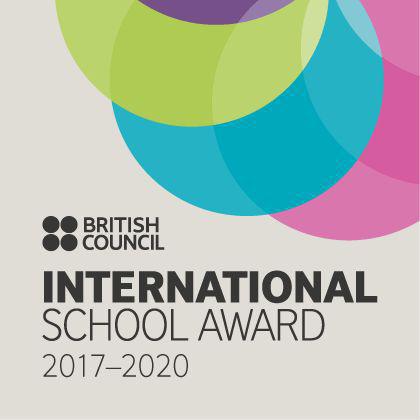 Botanic Primary School is committed to international work and received the British Council International School Award in 2011, 2014, and most recently, 2017.

In recent years, we have work on collaborative exchanges with schools in Spain, Greece, England, Turkey, Poland, Italy and Nepal.

All children from Nursery - Primary 7 receive weekly French classes to build both language skills and knowledge of French culture and society.

Our 'International Award' is distributed on an annual basis to the Primary 7 pupil who has made the most significant contribution towards our international work throughout their school life.

We are working with our partner school in Nepal to make Maths fun.  Pupils in both schools are designing theme parks and using them to develop their Maths skills.  Check out the presentation we made to send to our friends at Gaindakot English School. 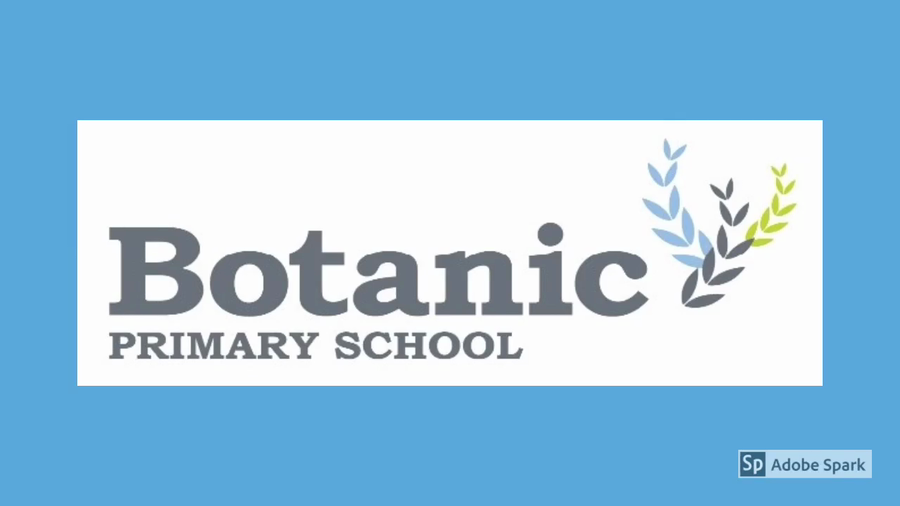 As part of our 'Zero Waste' project with Gaindakot English School, both schools learned about Climate Change and its causes before examining what we already do in our schools to reduce our environmental impact and what we needed to do better.  We each then engaged in small action projects and considered our results.  Throughout the journey, we shared our ideas and findings via email and video.  Check them out!

P1 are learning about the weather. We sent emails to people around the world asking if they can tell us about the weather in their country. So far we have had emails from Sweden, France and India!

We were delighted to host the incredible Chavorenge Choir and Czech Philharmonic Orchestra in school recently.  They inspired us to learn a Romani song, which we performed at our school concert.  We had so much fun!

As part of the British Council 'Connecting Classrooms through Global Learning' program, we partnered with Gaindakot English School, Nepal. Together, our pupils worked on a collaborative project entitled 'Zero Waste,' which addresses Goal 13 of the UN Sustainable Development Goals i.e. 'Climate Change.' We were warmly welcomed by the staff and children of the school during our overseas visit to Nepal and loved hosting MS. Beena Koirala in Belfast. 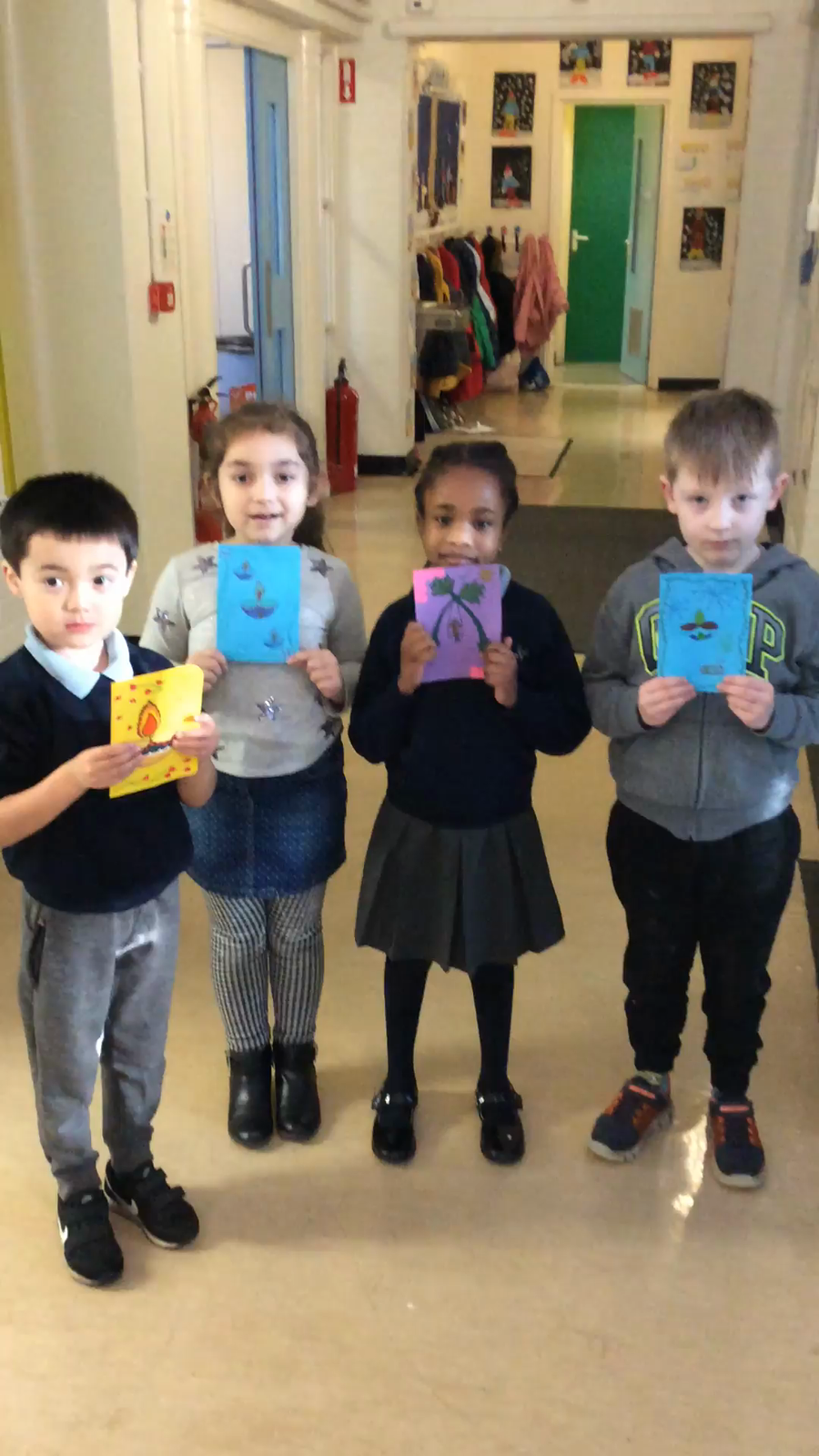 P1, P2 and P3 were very excited to make Christmas cards to send to the children at Gaindakot English School in Nepal.  In return we received beautifully decorated cards telling us all about important Hindu festivals such as Tihar and Dashain.
We had a wonderful time celebrating European Day of Languages.  We each dressed in a traditional costumes or the colour of a European language and we learned some Spanish with the help of Helen from NICILT.  We also had a delicious breakfast of Danish pastries and fruit juice!  We just love celebrating different languages and cultures.

KS2 have had great fun communicating with their pen pals.  Here are some of the letters they sent during the year.  Bravo à tous les participants!

As part of their 'Celebrations' topic P3 have been learning all about Diwali... 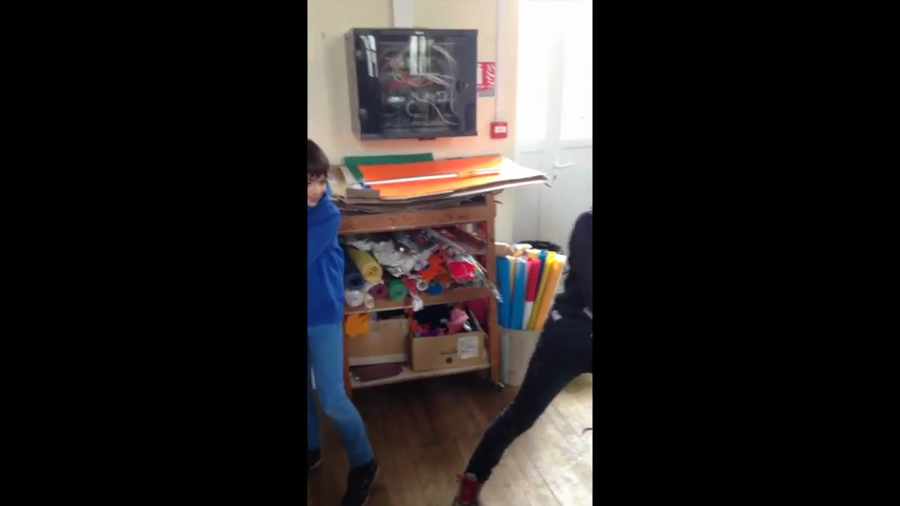 This year, P6 are learning about celebrations in France and have been corresponding with the classes of l'ecole Jean-Michel Langevin in Western France. Together, they learned about Christmas in France with traditional food and we made crackers for our pen-pals. They loved them as you can see...

Our school was in charge of editing the lipdub. Each school sent us a video for us to use. Here is the final product!

P2 made a Comenius video for our partner schools

Skyping with our Polish partners